The Loyalty Program Software of Today: A Brief History 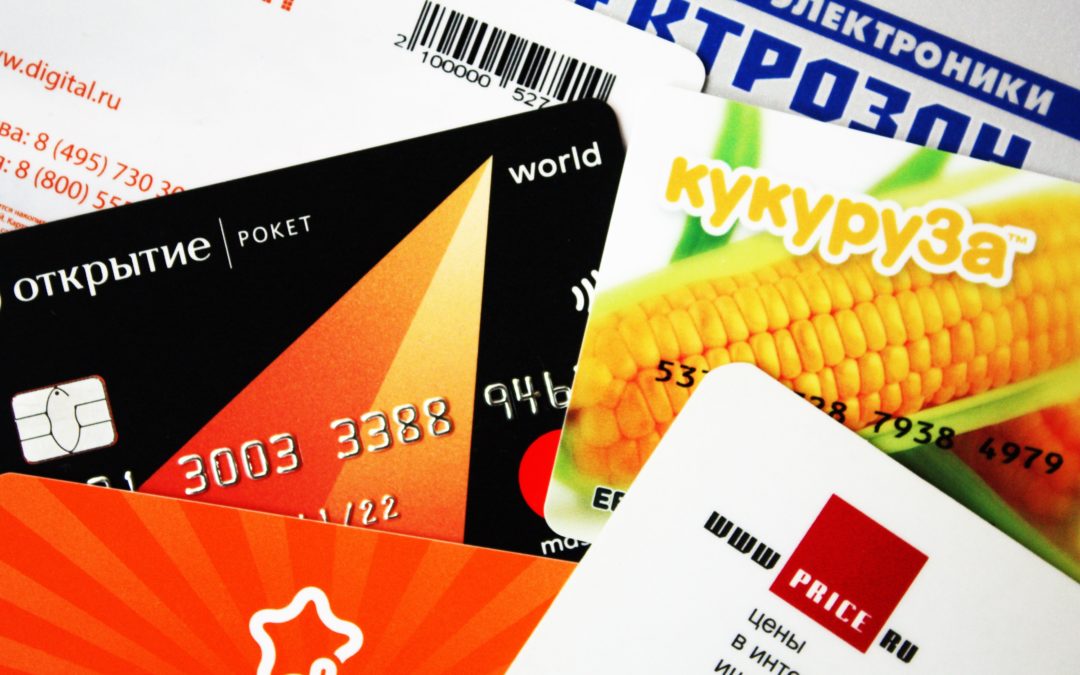 Loyalty management programs have undoubtedly helped companies, big and small, foster a loyal and steadfast customer base. Countless examples over the past few decades show that retailers of all sizes have bet on customer loyalty management to boost sales. Let’s take a quick look at how far back the concept of customer loyalty program dates, and how the present day Loyalty Program Software came to be:

Loyalty Programs Have Been Around for a While

Customer loyalty programs have been around for over two hundred years. The earliest loyalty programs can be traced back to the late 18th century in USA, where copper tokens were given to customers on purchases, to be  exchanged for other items later. 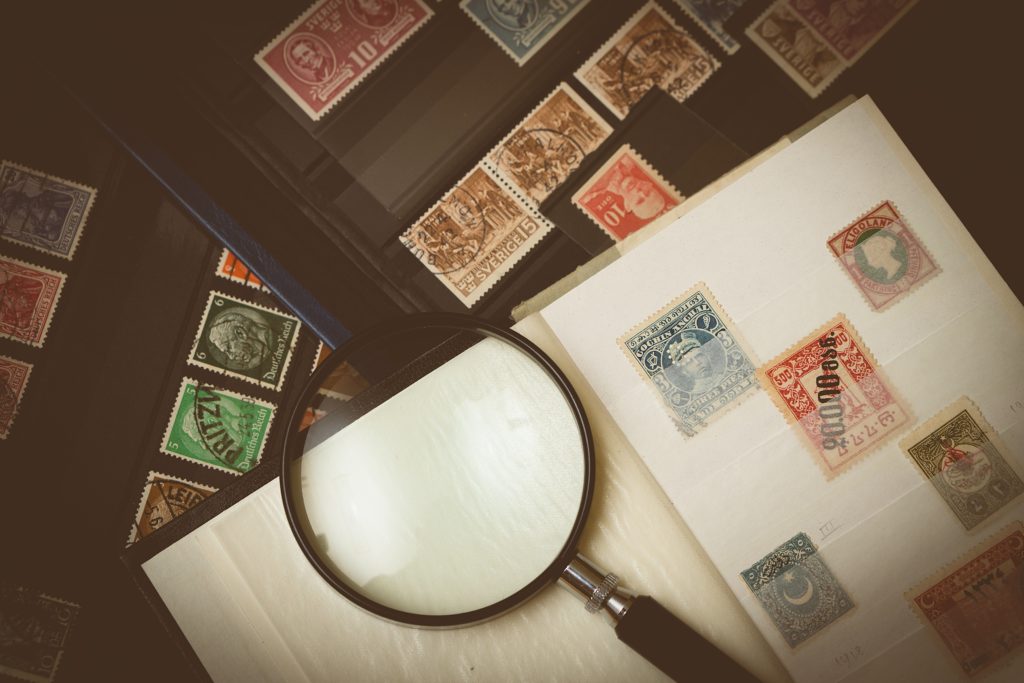 The concept became popular and other merchants followed suit. However, copper tokens proved to be rather expensive, and hence, over a course of few decades, tokens gave way to paper stamps and tickets. In 1872, Grand Union Tea Company issued the first tickets. Sperry and Hutchinson Company issued the S&H Green Stamps, which were the first third-party stamps that could be redeemed for products of different companies. They became immensely popular, and customers started to collect them meticulously. The system worked well for both customers and retailers, as it meant more savings for the former and bigger profits for the latter.

The use of trading stamps proliferated during the World Wars, and their usage was promoted extensively using the the radio. In the first half of the 20th century, several well-known loyalty rewards programs caught the fancy of masses. Kellogg’s, Betty Crocker, W.D. and H.O. Wills, American Caramel Company, and Imperial Tobacco Company of Canada came up with creative ways to retain customers through dedicated loyalty programs. Simultaneously, companies realised the potential of using reward strategies to target children. The concept also caught on in Europe and other parts of the world. 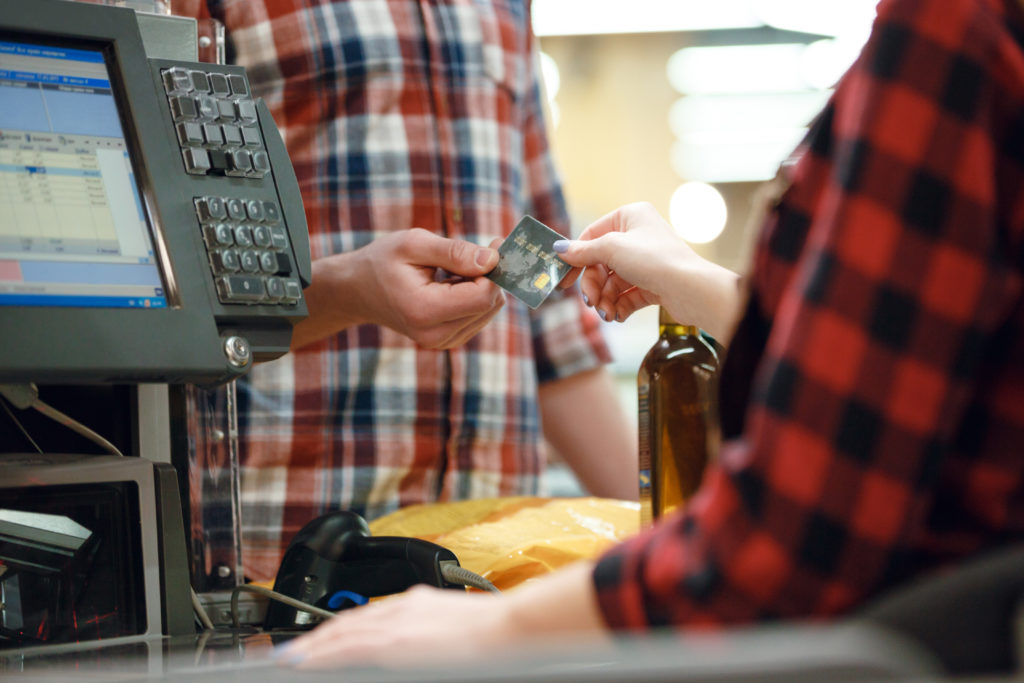 Probably the industry that has made the most of customer rewards programs is aviation. By introducing the concept of rewarding regular fliers with free and redeemable ‘miles’ for every ticket purchased, airlines started aggregating a loyal and dedicated base of customers.  By the turn of the century, cafes, pharmacies, hotels, tech companies – everyone had their own versions of loyalty programs which were typically run physically using tickets and cards, or  in rare cases, digitally, using a simple Loyalty Program Software.

Reward Programs in the 21st Century

With better technology and connectivity, management of customer loyalty shifted to loyalty cards in the beginning of the 21st century. In the last few years, all the loyalty programs that have proven to be wildly successful have one thing in common: a robust and intelligent Loyalty Program Software that can effortlessly manage the huge amount of data generated by customers. Starbucks, Amazon, Walmart, Target, Macy’s and so many more have conceptualised and implemented some of the most notable programs that have seamlessly integrated technology with customer loyalty. 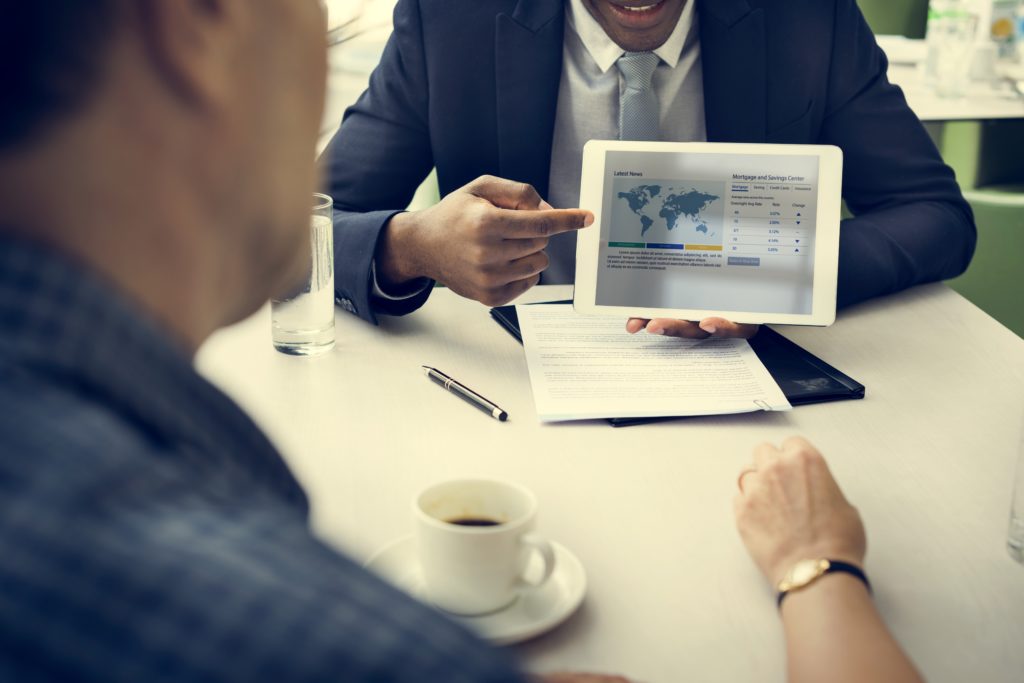 However, the exponential rise of mobile and cloud in the last decade has made it possible for a Loyalty Program Software to be entirely cloud-based, and pivot on just a telephone number or email id.  The success of e-commerce has given a new fillip to loyalty program management and has allowed leading websites to cultivate a dedicated customer base, and continually engage them with deep discounts and irresistible offers.

The future of customer rewards programs is more exciting than ever. With the advent of artificial intelligence, the way we live and work is about to change. Hence, the way we consume goods and services, and how companies provide them, is also evolving. Rest assured, those who continue to efficiently manage their loyal base of customers with the likes of Loyera, an intuitive and intelligent Loyalty Program Software, will be able stand the test of time without having to worry about disruptions.